BackupEDGE has two methods of performing backups to local networks... 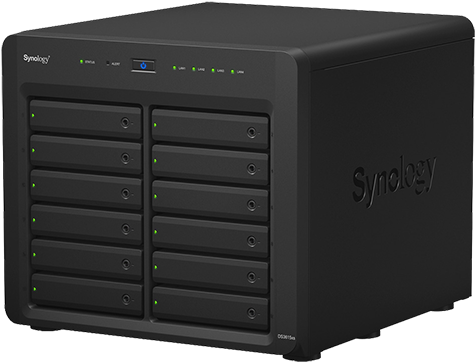 BackupEDGE considers any server, device or appliance with an FTP/FTPS, NFS, or CIFS server to be a valid storage target. A Resource is created containing authentication information, a storage directory or folder on the storage server, and a space quota. BackupEDGE then treats the NAS as it would any other Resource, storing as many archives on the Resource as will fit within the defined Quota, using Retention Time and Lazy Reclamation. See the NAS Whitepaper for additional information.

Two BackupEDGE-equipped servers can be configured to communicated via either an encrypted or an unencrypted communications channel. When configured this way, any storage Resource defined on one server can be used by the other server as if it were directly attached. The communications channel can be set up either symmetrically (either server can use the other server's Resources), or asymetrically (one server can use the other's Resources, but not vice versa). As an example, BackupEDGE on server A could create archives on a tape drive on server B, even inserting the proper tape if server B's tape was in a library.